Read about and enjoy our newest Staking rewards.
19 JULY, 2021
About Stobox
Dear Stoboxians,

As many of you know by now, the first stage of our staking program has finished. We can proudly state: we have rewarded You, our dear Community, with 1 000 000 STBU! Thank you for your trust in keeping your tokens while you have anticipated the Stobox Exchange launch.

At times the yields were astronomical for first comers, and we thank everyone who had joined us. At the same time, we were still deeply involved in developing an exchange that was unknown to all of you.

As we have launched the Stobox Exchange in a beta-mode, the tokens can be traded on our Exchange at very lucrative prices. Truth to be said, similar prices were only seen at the launch of the STBU token last year. It is now a perfect time to set yourself on the suitable commission threshold for the years to come. This time can be used to reach the top tiers and lower your commissions as they were initially intended. Any of you can get the highest tier level with the most favorable fee conditions. We understand that many of you would like to trade your tokens or use them for commission savings. You can be absolutely sure that we are now working towards a Fully Live mode of the Stobox Exchange.

Meanwhile, STBU tokens can be put for alternative use. This is the option which we could not have deprived our Fellow Stoboxians of. Also, we can do it differently than before...

Yet again, we attempt to DeFi the usual odds and rates for our fellow Stoboxians! Our action is made. Now you step up to become one of the 300 Chill-Living Spartans! Why? Because you can!

Without further due, please meet and get a slice of Staking 2.0! Yes, it is delicious and possibly better than any “stake” you have had a chance to try before!

This new Staking 2.0 program does not make you depend personally on other participants. Previously your personal APY % yield was dependent on others. Now we are offering:


This is the program for our HODLers, who want to persevere to better times with dual simultaneous return opportunities:

1. The first opportunity is a very likely higher future token price. The current price is at the level of the original launch of the token. Most of you know that it already had a history of a multifold increase even before the launch of Exchange. This opportunity is available for anyone who just buys the token, obviously.

2. The second opportunity is complementary to holding by simultaneously earning a desirable interest. We have analyzed different popular options and came up with a conclusion. As usual, we would not make you just feel average... but feel really great about the opportunity. How? By actually making a way better offer than the other similar staking and vault programs suggest. Why? Because we are here to play for the long-term fair benefit. Where some other popular options yield 28%-32% per annum, we pay 65%! However, seats are limited, pretty much like for any other precious event!

By the same token (as they say), First Come, First Served, as usual!

On the flip side, in all honesty, in return, this program can be “strong and hard.” as customary for any hardcore Spartan. Although, it does not have to be if rules are followed.

Otherwise, no partial interest is paid, and early withdrawal penalties apply. Therefore, a firm SPARTAN decision to HODL has to be made! The funds for the respective seats can only be withdrawn early with the loss of all interest earned, and a set early termination penalty fee applies. As you might have guessed, only 300 seats are available overall. The taken seats will only free up after the entire respective staking cycle is completed! Therefore, please plan accordingly.

In any case, the positives heavily outweigh the cautions. 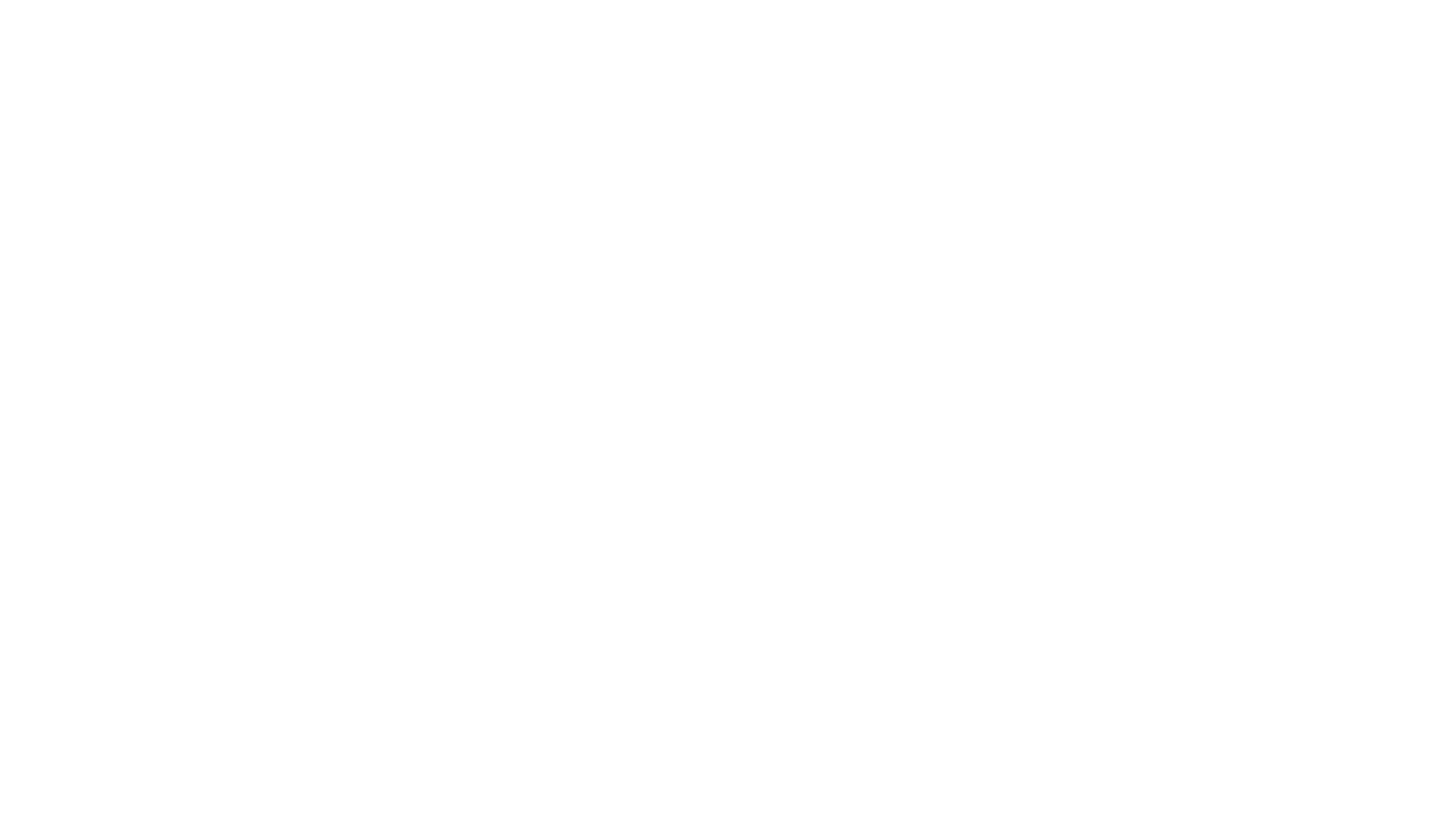 As you might have noticed, we have created the staking in such a way so that the more extended holding period keeps all the compounding effect. Therefore the more is invested over a more extended period, the greater would the cumulative yield be.

If you choose to stake and don’t have enough balance, please use Stobox Exchange or any other, to get more STBU at this current “true giveaway” pricing level. Although we don’t treat this market correction as “correct”, it does allow travelling back in time to get the STBU token at the original pricing value.


The choice is yours. From us to you, here are some guaranteed STBU tokens if you choose to participate. This Spartan Chill-Living option is not something to be missed out on. We sure thought that it could be an excellent option to turn on the “chill and forget about it” mode for the time being!

As always, serving our community.


P.S. “The world will know that free men stood against a tyrant, that few stood against many, and before this battle was over, even a god-king can bleed.”
Quotes from the “300 Spartans” were used in this text.
19 JULY, 2021
About Stobox
More from Stobox
Join Stobox Community
Follow us on social networks, learn, share insights and become an active part of the Stobox Community.