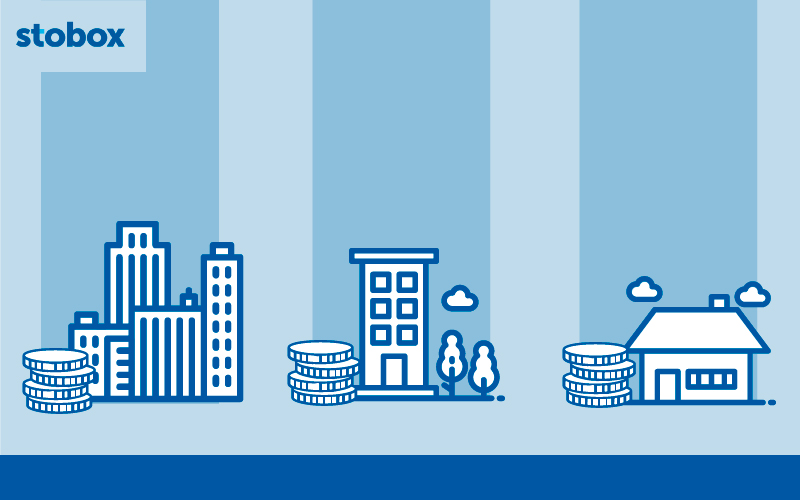 In 2019, we’ve seen various asset classes being tokenized. Among them, the biggest and most successful use cases were related to real estate: St. Regis Aspen, a WeWork building in Miami, a luxury condo in NYC.

Tokenization as a fundraising method offers multiple benefits for issuers of real estate-backed securities, including a significant reduction in costs for ownership transfer, improved liquidity for this previously illiquid asset class and access to retail investors in order to fund bigger development projects.

Tokenization is a fully regulated financial activity, and has to comply with the regulations in a chosen region. Those real estate developers and funds that are looking into tokenizing their assets have several jurisdiction options available: Switzerland, Luxembourg, U.S.A., Malta.

Malta – “the blockchain island” – is becoming one of the leading choices for issuers to do securities offerings for their tokenized real estate.

Stobox is breaking down the reasons why.

In the beginning of July 2019, The Malta Financial Services Authority (MFSA) published a consultation document on the Security Token Offering MFSA Capital Markets Strategy, outlining the main pillars and calling for the expert community to provide feedback. It has become one of the steps that Malta takes to build on its role of a technological leader, embracing the innovation of digital securities.

Upon request, Stobox provided a comment to the recommendations, making a contribution to the further version of the Capital Markets Strategy.

Essentially, advanced regulation means that all filings can be processed quickly, avoiding long months of bureaucracy and painful explanations. In Malta, you won’t have to spell out to the regulator what you are trying to do: they are aware of real estate tokenization being a legitimate and tested fundraising method, and are ready to welcome issuers.

When regulations are clear, there are standard procedures for conducting a security token offering, which minimised the chances to get an unpleasant surprise on the go.

Malta has not only been attracting attention of technological startups: big international players are also choosing Malta as a jurisdiction to structure their deals.

Among the latest news, influential Dubai-based venture capital firm ASA partnered up with a blockchain investment company IBC Group Limited to hold a regulated STO in Malta. The security token will be backed by real estate assets in the UAE and Portugal.

By conducting security token offerings in Malta, international players contribute to creating a reputation of the region as an investment destination, which benefits Maltese issuers.

Liquidity is one of the biggest promises of tokenization. Yet, except for the regulation, it requires all the necessary infrastructure to be in place to be fulfilled.

Malta has been very active in the development of the secondary market and has been working with security token issuance platforms for a while now. Already in September last year, one of the biggest cryptocurrency exchanges Binance announced its partnership with the Malta Stock Exchange to launch a platform for security token trading in Malta.

Earlier than that, the Malta Stock Exchange partnered up with a German tokenization platform Neufund to build a stock exchange for listing and trading tokenized securities and other digital assets. OKEx has also teamed up with MSX to launch a new exchange for the trading of “institutional-grade” security tokens.

High liquidity means that investors will be much less hesitant when buying your real estate-backed security token, knowing that there is a rapidly developing secondary market where they can trade those at any time they want.

These features, alongside with the marketing opportunities on the national level and big investment network, make Malta one of the best choices for structuring an entity to conduct a security token offering for real estate companies.

Maximum regulatory clarity and high awareness level in terms of tokenized assets make it easy to conduct an STO in Malta. Involvement of major real estate companies and exchanges contribute to the fast infrastructure development and international investors interest.

Want to know more about tokenizing real estate in Malta? Fill in for free live consultation in Malta in November 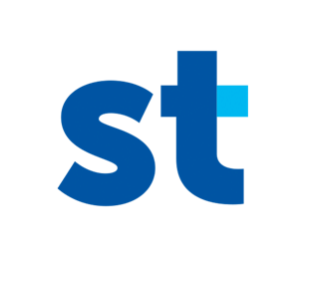