Decentralized Autonomous Organizations, more widely known as DAOs, in some form have been around since the advent of humanity but, thanks to blockchain technology, became possible on scale and convenience unseen before. They often have more transparent governance, which makes them more efficient than traditional associations.

What are DAOs, and how do they function?

Decentralized Autonomous Organizations are organizations whose governance format is determined on the level of smart-contract.

Usually, decisions in DAOs are made by voting. The subject and the format of voting can vary. For example, making one decision will require the consent of a simple majority, whereas others can demand the overwhelming majority consent. It can also be the simple majority members participating in a given poll, the "liquid democracy" system, and many other variations.

Voting power in DAOs is allocated via the so-called Governance Coin. Governance coin is DAO’s crypto token that serves an administrative purpose. The more tokens a member possesses, the more voting right this person has.

A DAO may also set the rules concerning what may be put to the vote, as well as determine the voting procedure. DAO can vote to make amendments to its smart contract or deploy the organization's financial resources stored on it. Some voting results are enacted automatically on the blockchain level, such as funds transfer, but voting can concern any matter of the organization's life. All in all, there is an infinite number of formats for DAO operations and governance depending on its goals.

What can DAOs be created for?

DAOs can represent an organization of any type. It can be a large corporation or a small non-profit. It can even be a school's parent committee or inhabitants of the same multiapartment building, collaborating on the day-to-day issues.

The most recent example of how the decentralized autonomous organization can work was the Constitution DAO ― a group of people who chipped in to buy one of the USA constitution first versions. The goal they had in mind was to demonstrate that the items of historical heritage must not only belong to the elites but be in the hands of the nation. An agenda like this is a typical example of the DAO use case.

Related: Six use cases of asset tokenization for business

The following practical DAO aspect is the division of profits inside the organization, which is relevant for the for-profit DAOs. The most basic approach is accumulating profits in the smart contract and periodically dividing on a pro-rata basis among the holders of the governance token, similarly to how dividends work.

An interesting variation of the buyback option can be implemented if the governance token also serves as the utility token of DAO. If the DAO collects fees only in this token, the profits will be accumulated in its native token. Therefore, it can burn the token instead of distributing it. This is similar to the buyback option as this also reduces the circulating supply.

Interestingly, while the two previous options are similar to the ones implemented by traditional corporations, the third one is unique to DAOs. It's beneficial compared to conventional buybacks because tokens are taken out of circulation immediately when the DAO receives any revenue. This is equivalent to distributing corporate revenue as dividends immediately after each small portion of income has been received.

The further development of the given technologies would probably be the best if stablecoins and CBDCs came hand in hand. However, in practice, it is noticeable that stablecoins meet some obstacles in their development, while the CBDC usage is constantly being enforced. As for today, many countries' authorities state that cryptocurrencies can't be legal tender, meaning they cannot be legal payment methods: those can be only governmentally issued currencies, including CBDC. Because of this, it won't be easy to reach global stablecoins adoption, and the mainstream users who will learn to interact with crypto will accordingly be able to use this skill in other crypto applications. This factor gives a hint that CBDCs are likely to displace stablecoins.

One more factor worth noting is that governments also tend to regulate stablecoins in a rigorous way. Some usual requirements include registering them as securities or obtaining a bank license, any of which actually only makes stablecoin issuance more difficult and vulnerable to different lawsuits. Due to this, the government will likely be using its power to pressure the stablecoins issuers so that CBDCs will be more widespread.

A primary legal aspect to consider is DAO's legal personality. Usually, decentralized autonomous organizations don't have legal entities at all. Still, regulators in various countries are starting to move toward giving them a chance to be a legal person. For example, DAOs can now be recognized as a special type of LLC in Wyoming. At the moment of writing this article, we are not aware of such options in other countries.

DAO could benefit from having a legal entity to be able to sign contracts with counterparties. Even though in the crypto industry, many interactions work purely based on trust and smart contracts, more broad adoption of DAOs requires engaging in more formal legal relationships.

An organization set up like DAO still has to deal with lease contracts, open bank accounts, pay salaries, and so on, which is where the legal personality comes in handy. A drawback of having a legal entity is that it creates additional challenges and expenses on its administration, reporting, setup, etc. This is why early-stage DAOs may not benefit from launching it.

The second essential aspect is the regulation of the governance token. There are two things to consider:

Different countries have different regulations and criteria for determining whether the token is security: for example, the Howey test in the US is stricter compared to other jurisdictions. Being classified as a financial instrument doesn't render the governance token obsolete but creates a limitation on its promotion and registration or notification requirements, the violation of which may result in harsh consequences. To stay secured, it's better to get advice from lawyers or consultants specializing in the field.

Pros and Cons of DAOs

The drawbacks of DAOs are the following:

Decentralized autonomous organizations are an innovative and beautiful way to create an organization where each member will feel a sense of belonging and an excellent way to conduct fundraising. If you are interested in launching DAO or another type of crypto-related activity, the Stobox team will be happy to provide you with a free 30-minute consultation, which you can book at info@stobox.io or by filling in the form on our website, stobox.io. 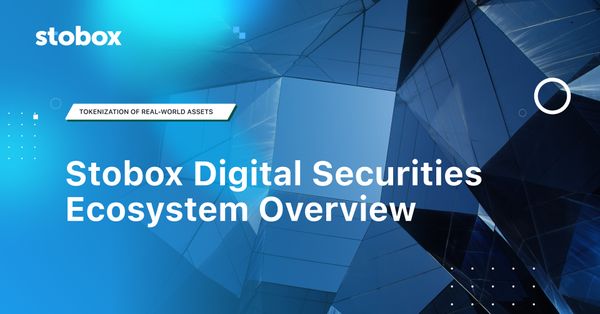 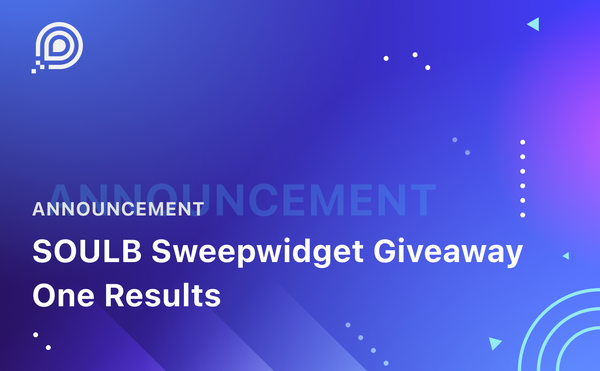 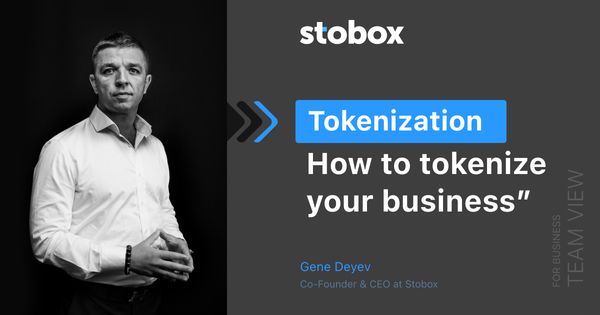